UEFA Pro, graduated in Sports and Exercise Psychology, João Manuel Lopes Prates, known as João Prates in the world of football, born in Foros do Mocho on 2-4-1973, began his coaching career in 2005/2006, then in the district of Évora, in a route that took him until the first Saudi league in the season 2017/2018.
In a world that is difficult and where competition prevails, João Prates has been active since the beginning of his career, 13 consecutive years of training in Portugal and abroad.
João Prates is a coach with his well defined ideas about what he wants in his teams, he is an admirer of good football, of the value of the game, of the player, of the spectacle, and this is what he always instills in his teams.
Betting on youth is another of its qualities!
There are principles that never abdicate in the way of working, always seeking to create in their teams a strong group with common goals, respect, friendship, overcoming, seriousness, dedication, commitment, only in this way will achieve a high level of income.
He is an admirer of coaches such as Paulo Fonseca, José Mourinho, Jorge Jesus, Luís Castro, Miguel Cardoso, Vítor Oliveira, Manuel Cajuda and internationally from Guardiola, Simeone, Klopp, Sarri, Alegri, both for game ideas and lead!
In 2015 he ventured into his first international experience in Saudi Arabia, the first under-20 league where he once again designed youngsters and beaten the club!

After two seasons in the service of Hajer FC, João Prates moved to Baten, where as a coach and technical coach responsible for the soccer training of the club, together with Portuguese coaches who accompanied him, lead the U17 team to the league championship Saudi.

After 3 years in the East, João Prates returns to Europe, more concretely Vaulen Il of Norway. 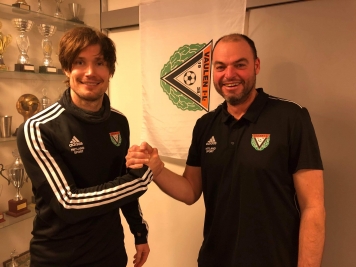 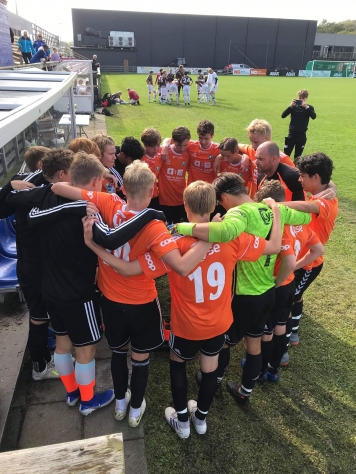 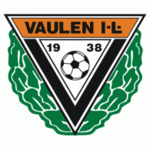 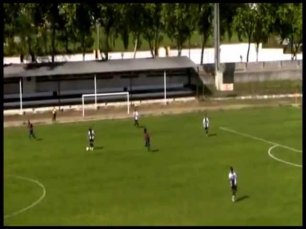 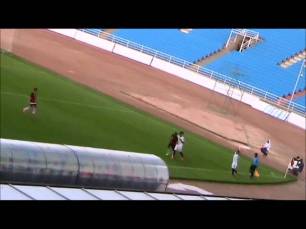 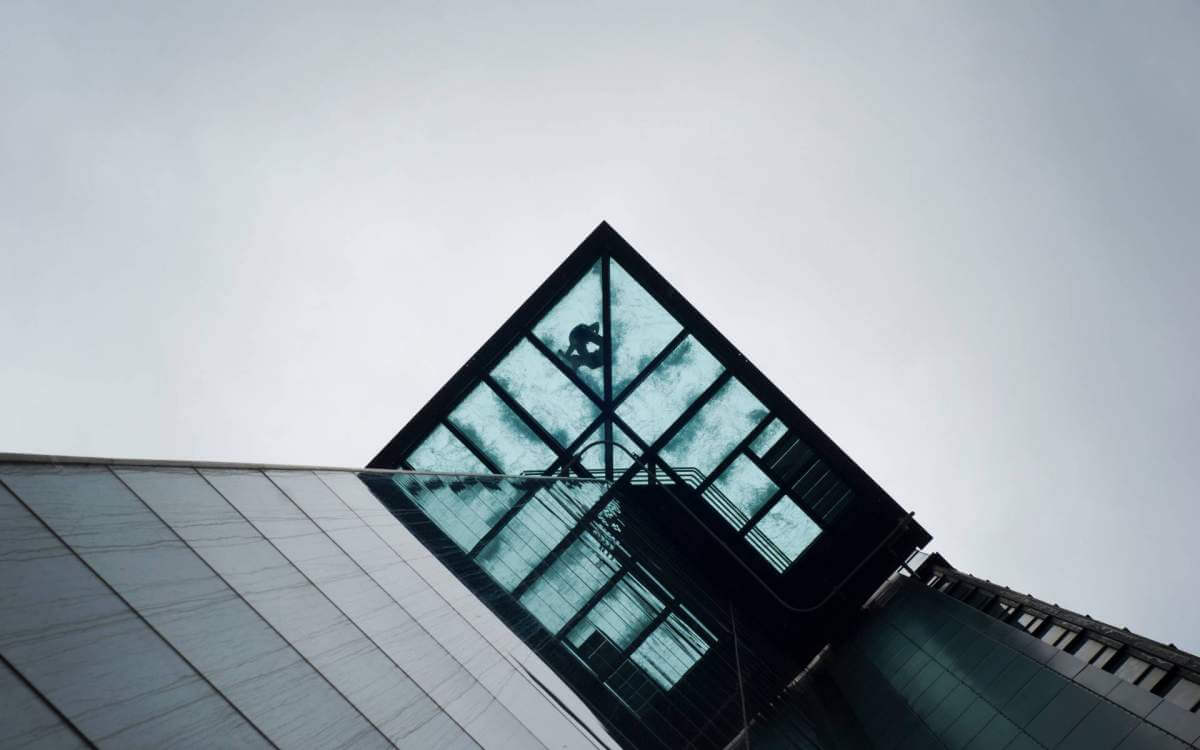 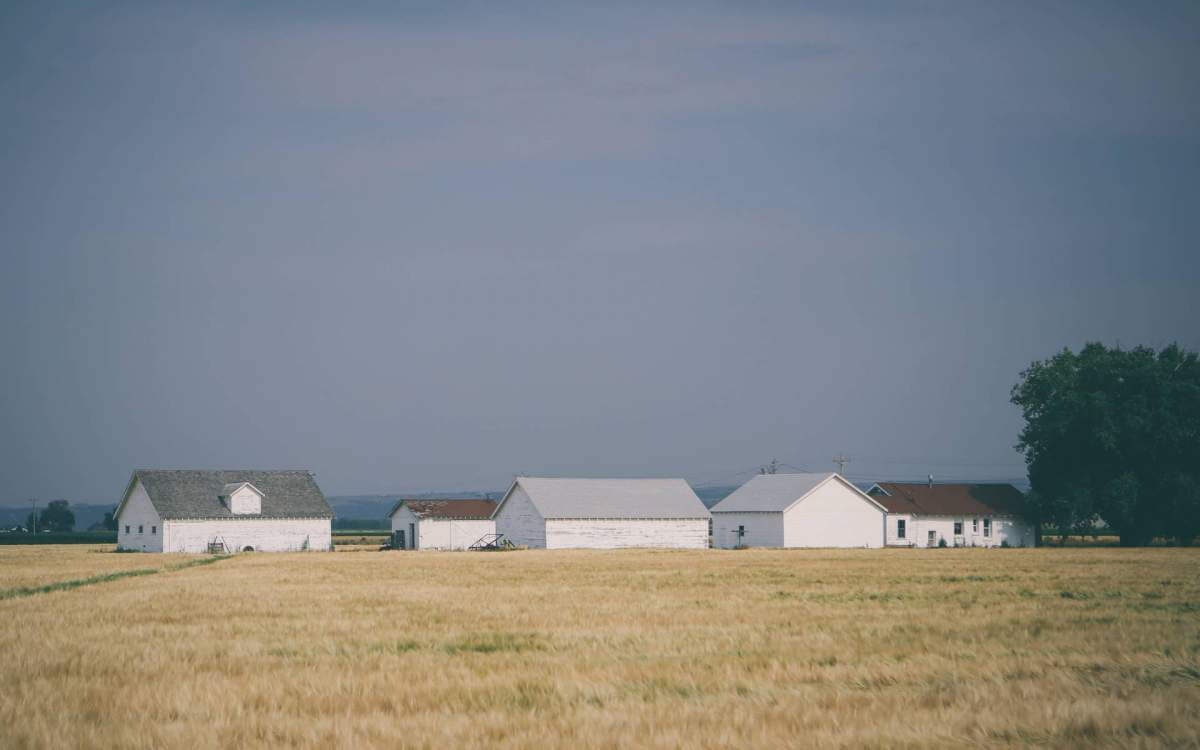 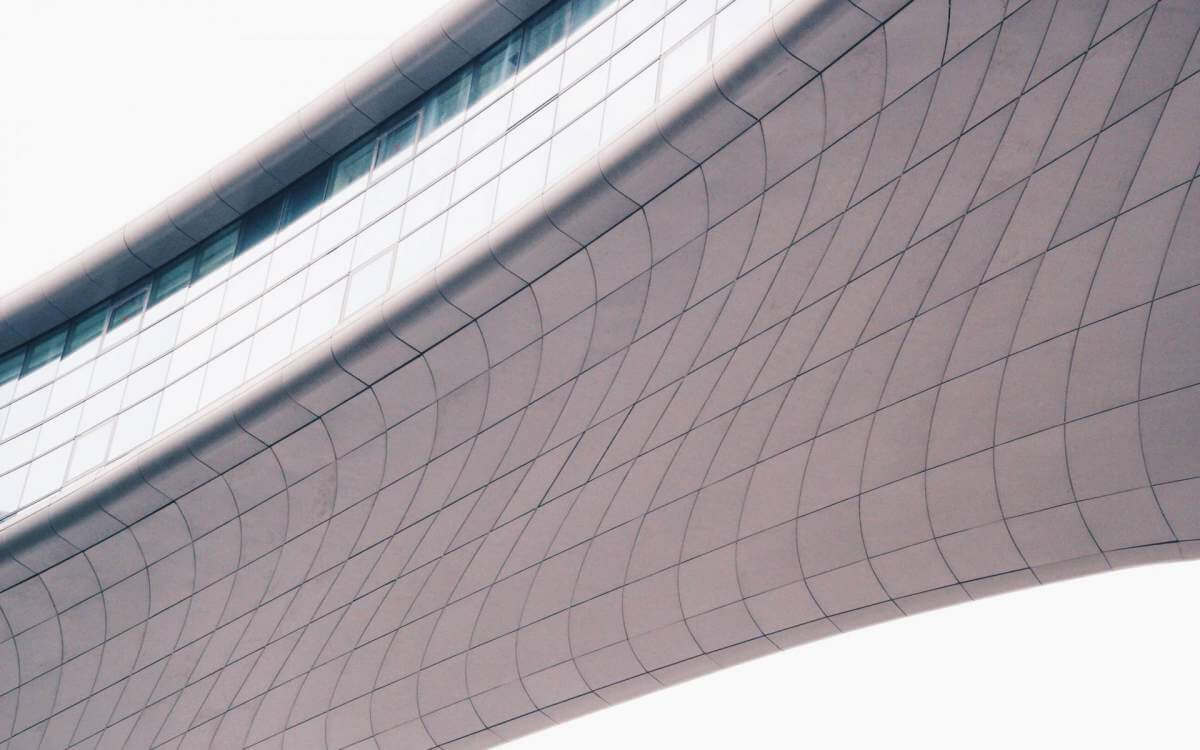